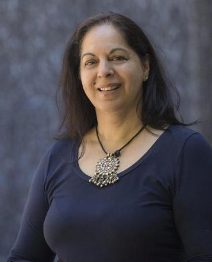 The Board of Overseers of the Cambridge Community Foundation has named Geeta Pradhan to be its president.  She comes from the Boston Foundation, where she oversaw community impact and grantmaking in Education, Health, Jobs, Housing & Neighborhoods and the Arts. Pradhan also played a leading role in a range of initiatives and collaborative ventures, including work on the Fairmount Corridor Initiative, a project on a grand scale which seeks to create greater opportunity for Boston’s low-income neighborhoods by improving transit access as well as housing and community economic development through the arts, entrepreneurship, and family asset development.