Bill Warner tells his story of inventing the Avid Media Composer® to the National Inventors Hall of Fame. 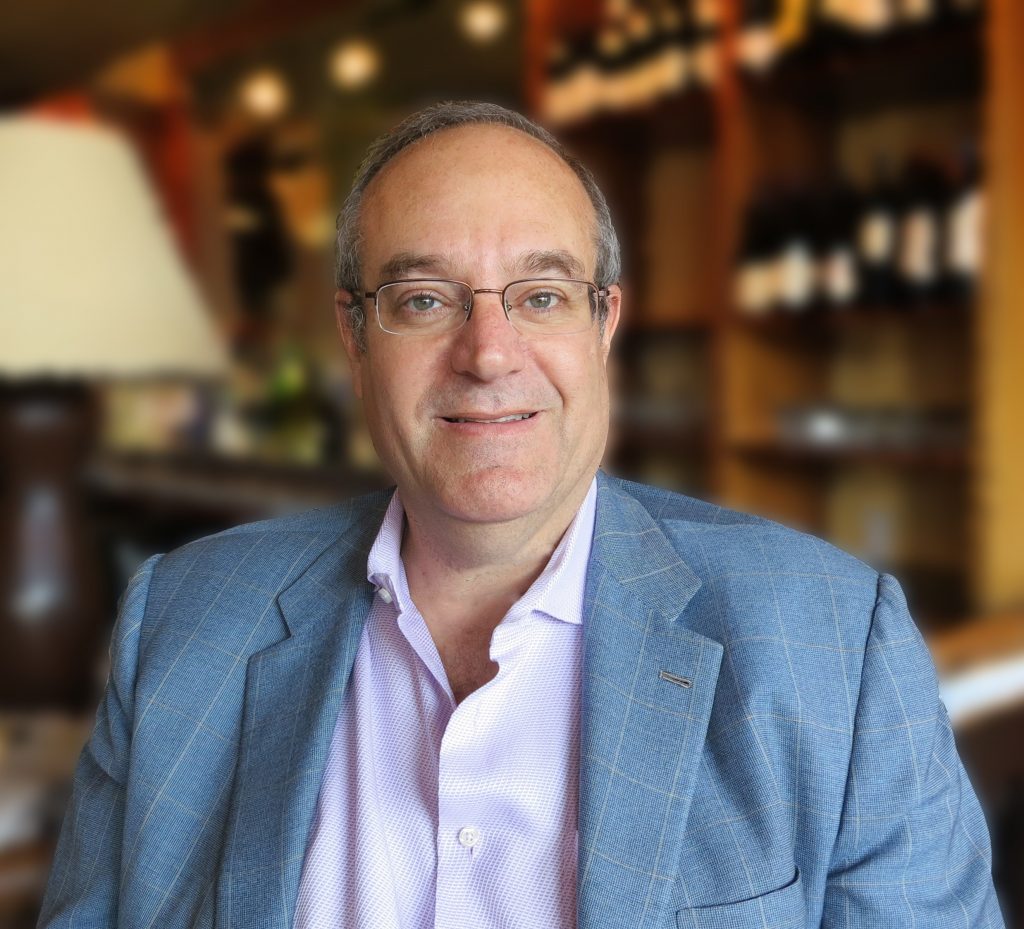 Founder of Avid Technology, In., inventor of Media Composer

Since 2000, Mr. Warner has shared his time between work with nonprofits, and a focus on helping entrepreneurs.

In addition, Mr. Warner has acted as an angel investor for eight startups, and for three non-profits. The startups are in such diverse areas as 3D animation, email-based blogging, event networking, ad insertion for online videos, visual environments for nightclubs, shared calendars, and compensation design and management. The non-profits are involved with historic/current mapping of Boston for planning purposes; a film school, and an open-source mechanical design approach for new vehicles for people with disabilities.

Mr. Warner is also working on book about entrepreneurship called “Intention and Invention.” It explores how to optimize the connection between what drives an entrepreneur, and how they go about making inventions that spring from that drive.

Mr. Warner has been a long-time trustee of the Massachusetts Technology Leadership Council, and has taught classes for entrepreneurs through that organization. In 2008, Warner created and co-chaired the MassTLC Innovation 2008 unConference.

Mr. Warner attended MIT and received a BSEE degree in 1980. Mr. Warner grew up in Millburn, New Jersey, and is an avid cyclist and photographer.