“You have to dream like there are no obstacles,” says Kristen Joy Emack, a photographer, long-time resident of Cambridge, and Family Liaison for the public schools. Kristen collaborated with us on our 2021 annual report, Through Their Eyes: Cambridge youth reflect in our city.

Last week, Kristen (pictured at right) was awarded a Guggenheim Fellowship along with 180 other scientists, writers, scholars, and artists across the nation who won on the basis of their prior achievements and exceptional future promise. Her long-term series Cousins, has received international exposure and captures more than a decade of tender moments between her daughter and three nieces, all fully or partially first generation girls of color growing up in Cambridge.

Kristen said her proposal to the Guggenheim Foundation was inspired by the Cambridge Community Foundation’s Equity & Innovation Cities report, which put data behind the extreme inequities in Cambridge. In her new project, she plans to explore, through image, what happens to the people left behind in a booming innovation economy. “For those of us who know what it’s like to live here below, or just above, the poverty level, I wonder, can we sustain ourselves here as the city continues to change?”

We couldn’t be more excited for Kristen’s next chapter and we’re so honored to have her creative partnership in our work at the Foundation.

Watch a video to learn more about Kristen’s photography in our annual report. 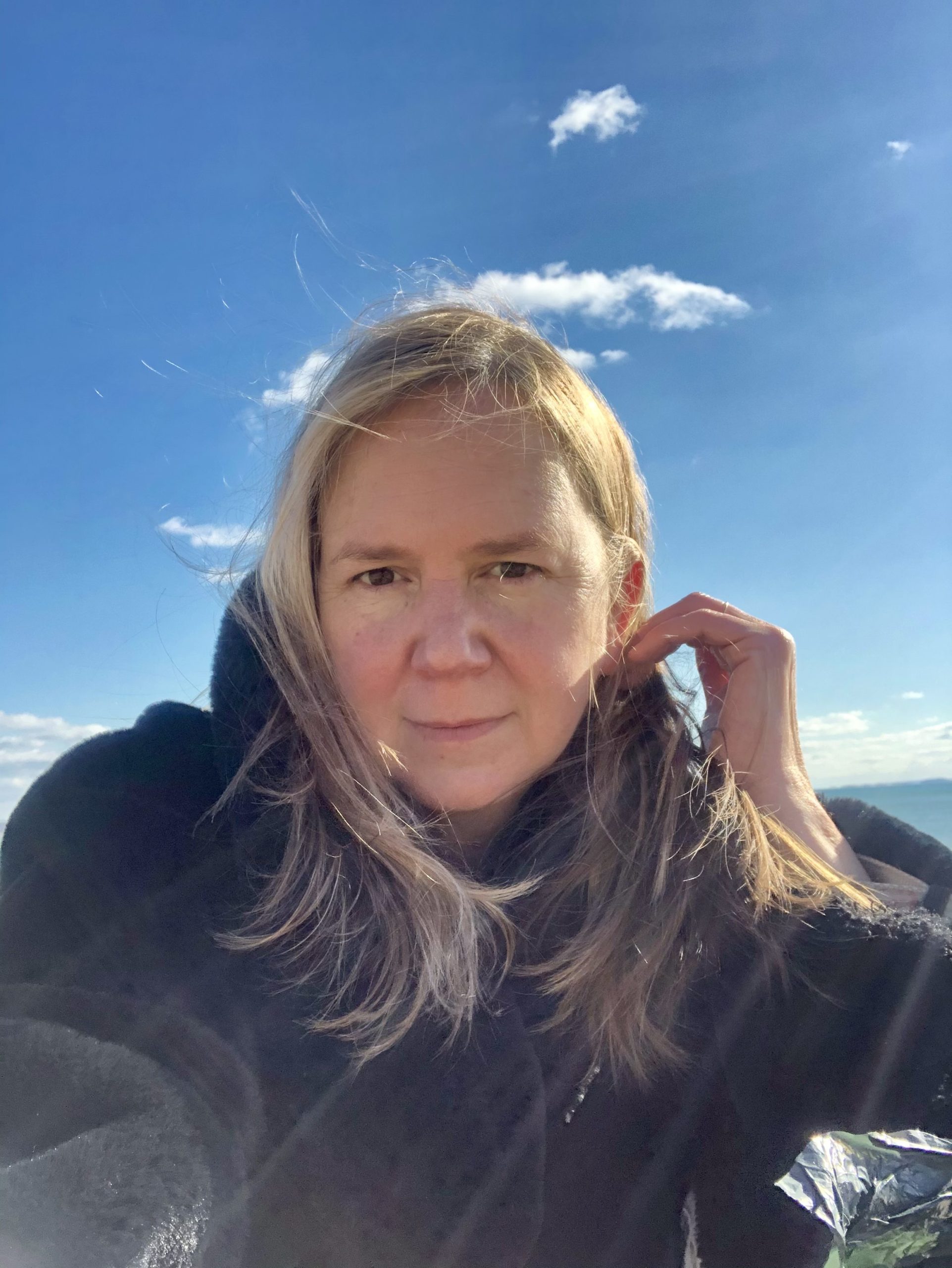