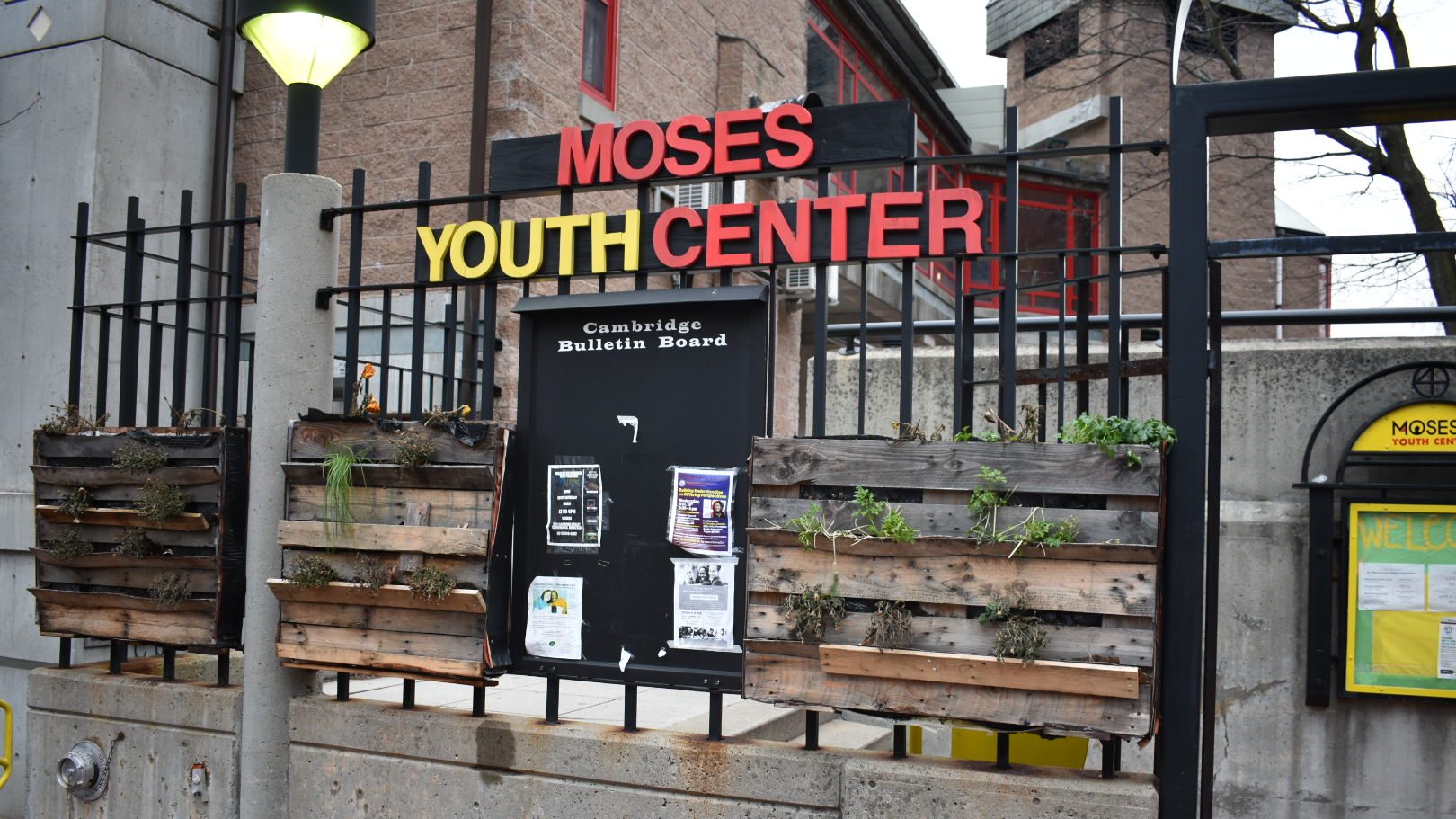 Bob Moses is a “big picture” person whose life work has been continental in scope.  A civil rights leader described as an inspiration by the Rev. Martin Luther King Jr., Bob launched the Algebra Project in Cambridge with the proceeds of a MacArthur Fellowship (known as the “Genius” grant) he was awarded in 1982. 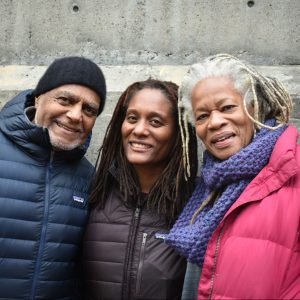 Civil Rights are important to Bob and Janet, his wife and partner at the Algebra Project, but equally important are the very specific and very local needs of children—their own and those in our community.

The Algebra Project began when Bob realized that structural gaps in local education blocked access to key upper level math courses for certain children – specifically low-income children and children of color. He began teaching math to kids at the MLK School on Saturdays and after school, beginning with his daughter, Maisha, and her classmates.

Bob has always been an important presence in the community, says Khari Milner, who grew up with the Moses children in the neighborhood known now as “The Port.” Today, Milner carries the same Moses family-like focus on effective education as co-director for Cambridge Agenda for Children Out-of-School Time Initiatives.

Bob and Janet’s children — Maisha and Omo have also spent their lives ensuring all children have equal access to opportunity. 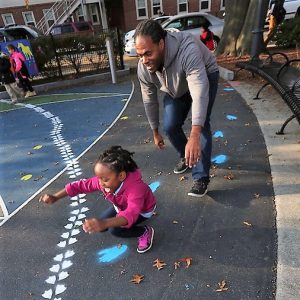 They helped create the Young Peoples Project, which trains and deploys math literacy workers to prepare young people so they have a place in our 21st century tech-driven knowledge economy. Seeded in Jackson, Mississippi, YPP has built a national network training 500-plus children a year and includes an office in Central Square. Omo’s Math Talk transforms public places into creative early learning math environments, be they public parks, bus stops, barbershops, or bodegas.  The project is now supported by grants from CCF and the Social Justice Works Fund; the National Science Foundation; and the Heising-Simons Foundation.

Meanwhile, Janet, a physician who worked at MIT, continues to play an active role at the Algebra Project and in the community, convening groups to tackle social issues, including housing discrimination, racial inequity in education, and restorative justice.

The family’s inspired legacy of civic action and quest for equity and justice lives on.