In the spirit of Martin and Coretta: equity, justice and power 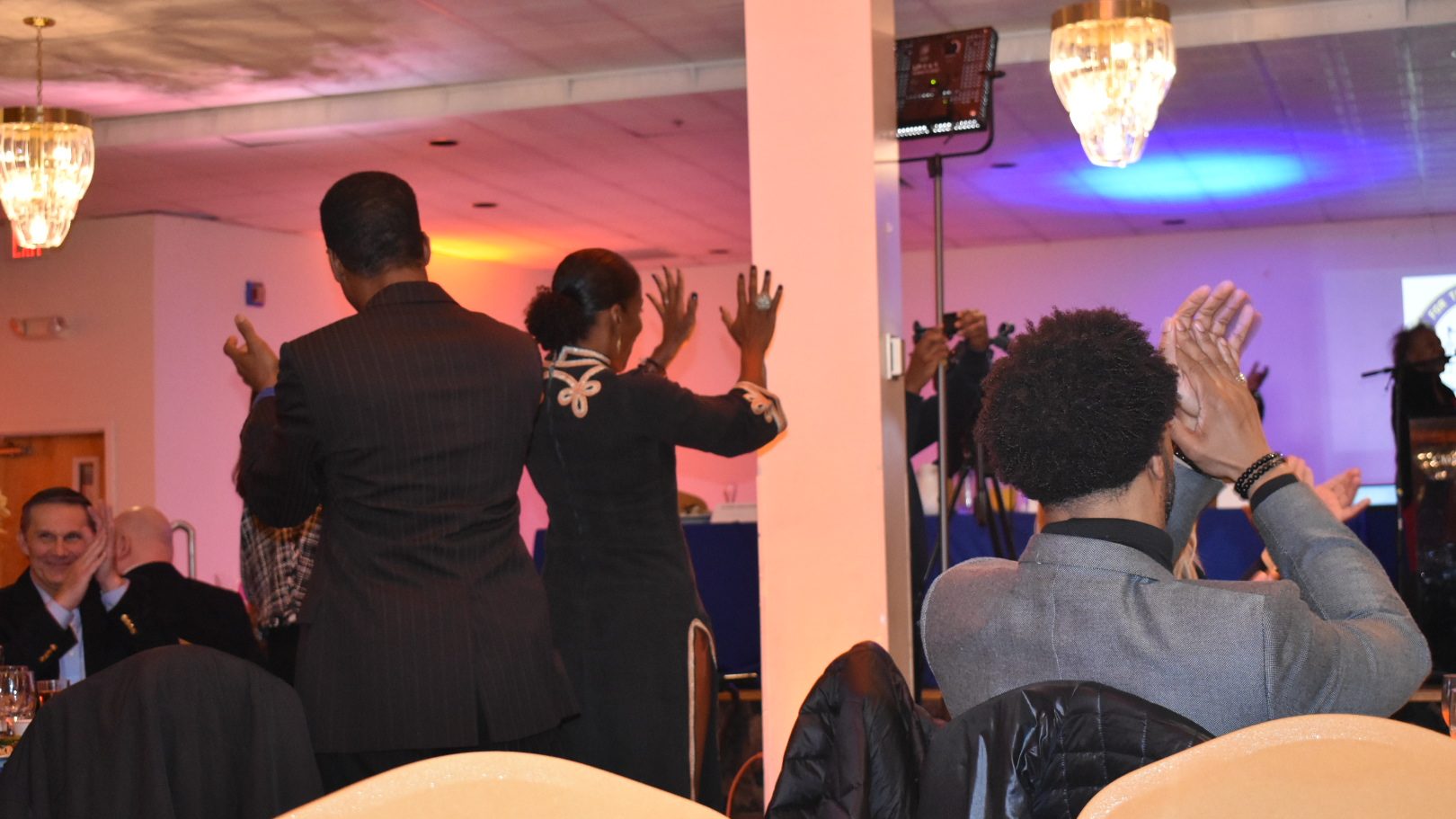 Dr. Martin Luther King, Jr. and his wife Coretta drove a movement that elevated the people. On February 9, 2019 at the 33rd Annual Rev. Dr. Martin Luther King, Jr. Memorial Brunch, a power-house crowd of elected officials, civic leaders, social justice architects, and engaged Cambridge residents, both young and old, came together to honor their legacy and nurture the flame of the civil rights movement, which is very much alive in our community.

The Cambridge NAACP entitled the event “A Tribute to Women” and honored and acknowledged six exceptional Cambridge women and their tireless efforts toward social justice and community building, as well as all those in our community who fight for justice.

The voice of every speaker was strong and resolute, from the invocation by Reverend Brenda Brown, to remarks by NAACP leaders, including the Cambridge branch’s President Kenneth Reeves and First Vice President Richard Harding, to elected officials and the honorees themselves. But one voice rose up among them all. 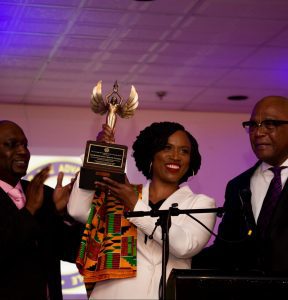 Ms. Pressley spoke of King and his movement, “to elevate the people.” The people closest to the pain, she said, should be closest to the power. “Why is it that the policies don’t work for the people? It’s because they’re not at the center of the policy making.”

Ms. Pressley said Dr. King gave us a blueprint for a more just society: organize, mobilize, and legislate, and she challenged the audience of “social architects, values engineers, civic artisans, and spiritual stewards” to be “radical in our actualizing of the beloved community.”

The NAACP is dedicated to bringing people together from all races and creeds, from every background and orientation to fight for justice at the ballot box, in our classrooms, our courts, and communities and to strive to empower civil society to participate fully in the democratic process at the local, state and national levels. CCF was proud to be a sponsor of the 33rd Annual Rev. Dr. Martin Luther King, Jr. Memorial Brunch.