Previous Next
A tribute to Frank Duehay, “Mr. Cambridge” 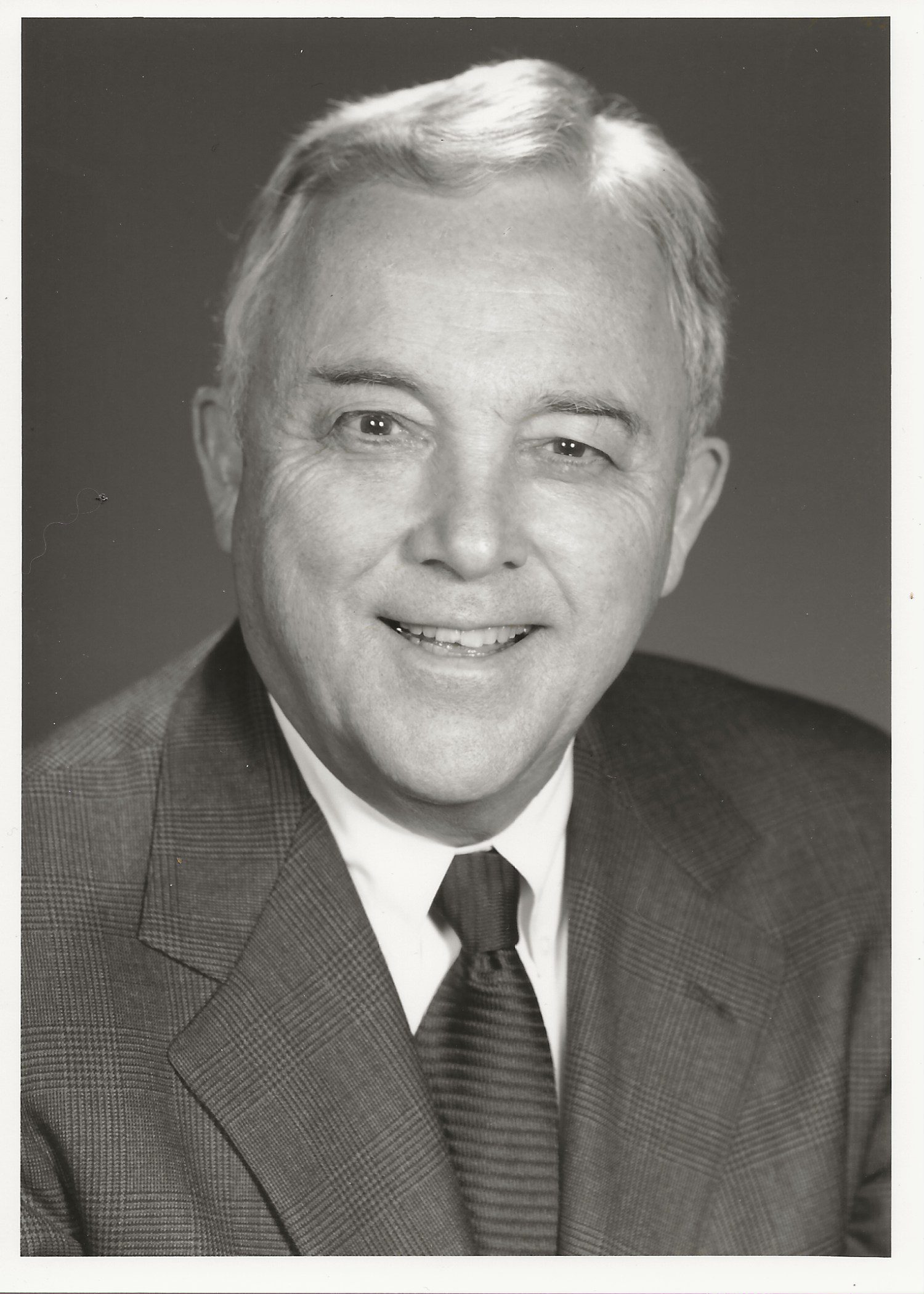 As a single mother living in Cambridge in the early 1990s, Elizabeth Kline decided she needed community, so one hot summer day she walked to Harvard Square to look for it at First Parish Church. “I didn’t know anybody and had no idea what this church was about,” she says, but when she walked in she saw a familiar face in Frank Duehay, a city councilor she’d met several years before when he was campaigning. Frank motioned her to sit beside him, and for the next hour or so they talked nonstop about politics. “We weren’t really friends at that point,” Kline recalls, “but he was interested in talking with me. It wasn’t because I was special but because he was such a friendly, outgoing person.”

It wasn’t long before Frank had recruited her onto not one but two church committees. “I think he saw it as an opportunity to engage someone who could make a contribution,” she reflects. “He was just a people person, and he loved organizing. He ensured the door was open for you to walk through. I never would have stayed involved in the church if it weren’t for Frank.”

Versions of this story are told time and again by those who knew Frank Duehay, who died in November at the age of 87. By all accounts he was a people magnet who inspired and guided countless Cantabrigians toward the goal he considered paramount: to make Cambridge a better place for everyone.

Called by many “Mr. Cambridge,” Frank grew up in the city and graduated from its public schools before attending Harvard, where he eventually received three degrees and became a lecturer, director of programs in administration, and an assistant dean of the graduate school of education. Known primarily as a city councilor — a position he held for more than 35 years — and three-term mayor, Frank also served on a seemingly endless parade of committees and boards, including for the Cambridge Community Foundation, where he held three five-year board terms.

“Frank was the very embodiment of Cambridge,” says Jim Roosevelt, an attorney and current board member. “He had a genuine interest in people. He was fighting inequity long before others were talking about it, and was a great champion of early education and special-interest programming for children.”

Encouraging and supporting the next generation in any endeavor was always at the forefront of Frank Duehay’s efforts.

“When I joined the Foundation board, Frank was one of the first people to reach out to me, and he checked in often to see how I was doing,” says Rosemarie Johnson, chair of the Foundation’s Governance Committee. “I guess you could say Frank started our mentor programs!”

Frank’s influence went far beyond the Foundation, of course. “I reached out to him when I decided to run for the school committee in 2003,” says city councilor and former mayor Marc McGovern. As a Harvard dean, Frank had encouraged McGovern’s father to run for city council back when the elder McGovern was still in grad school and later, McGovern’s mother had worked for Frank when he was mayor. “Even though we were not in the same age bracket I felt a comfort level with him,” McGovern says. “I knew he’d always take my call, knew he’d always sit with me if I asked him to. He was easy to talk to and had a sense of humor, which made it easier to discuss some intense issues. He was someone I really trusted, and even if we didn’t necessarily always agree, I knew I could always run things by him.”

In politics, McGovern says, “you can’t always deliver 100 percent of what someone wants. Frank was great at seeing the interim steps that were necessary to move the ball forward. He was thoughtful, pragmatic, and got a lot done.”

Not long before his death, Frank spoke with Adam Dyer, the lead minister at First Parish Church and a CCF board member. “He was very cognizant of having a life very well lived,” Dyer says. “Not in the sense of, ‘I’m really proud,’ but ‘I’ve done a lot of things that I really wanted to do and really cared about.’ I’m honored to say I was his pastor.”