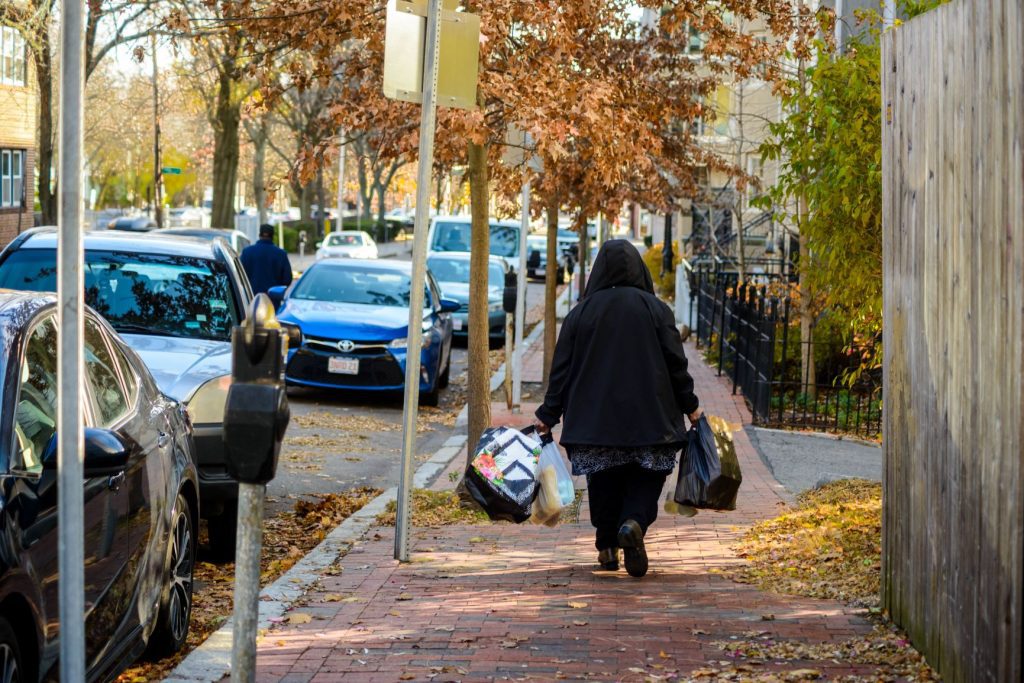 In a booming economy, inequities deepen amid pandemic

April 7, 2021 | Cambridge, MA — A new research report by the Cambridge Community Foundation confirms Cambridge, Mass. is a leader among the nation’s innovation cities, and through a decade of data, tells the story of how the city’s unprecedented prosperity has benefitted some residents, while others, primarily Black and low-income residents, are being left behind.

For years, people have anecdotally observed disparities in Cambridge and noted the incredible growth in the innovation sector and its impact. The new report, Equity and Innovation: The Case of Cambridge, puts numbers behind speculation, confirming Cambridge as an innovation powerhouse and providing tangible evidence of growing disparities among residents. It also serves as an invitation to the community to come together and leverage the city’s unique assets to reverse troubling trends.

The report compares Cambridge to 25 innovation cities—including urban centers like San Francisco, Seattle, Denver, Austin, and Nashville—to see how far it has come since the Great Recession, and analyzes income data, looking at its population of 118,000 residents in five equal groups, or quintiles, to see how the population has fared over a decade (2009 to 2018).

The data show that while Cambridge is the smallest of 25 leading innovation cities, it has the highest share of residents employed in innovation economy (22%) and the fourth highest median household income ($95,404).

But prosperity is not shared among all residents. Cambridge is ranked 7th out of 25 innovation cities for income gaps with households in the top quintile earning on average $343,000 a year versus $13,000 a year in the lowest income group. Cambridge also has the highest cost of housing among innovation cities with $2,000/month in median contract rent and an outsized portion of residents in the lowest two quintiles are paying more than 50% of their income for housing. And while the diversity of its growing population is on the rise, the Black population is in relative decline. Households of color are concentrated in the demographic group that earns $13,000 per year on average.

“Cambridge is booming, but who is the innovation economy working for?” asked CCF President Geeta Pradhan. “The Equity and Innovation Cities report is a call to action to every sector of our city—Kendall Square corporations and local businesses, universities and schools, nonprofits, faith groups, city government, the philanthropic community, and residents—to rise up together to reduce inequities, build pipelines of opportunity for our most vulnerable residents, and share the prosperity. What is at stake is the very soul of Cambridge, a city celebrated for its diversity, creativity, and innovative spirit. If any city can solve these systemic problems, given our size, our assets, and our will, it is Cambridge.”

The 54-page report and its online companion illuminate the striking changes in Cambridge over the last decade. The data reveal persistent racial and economic disparities among residents, some heightened by the COVID-19 pandemic, including higher rates of infections among Black and Latinx residents as compared with whites. In a city that is home to every major tech company, one in nine Latinx and Black households lacks a home internet connection, and while the median income of Cambridge residents is nearly six figures, one in eight residents is food insecure.

Cambridge has long celebrated its diversity and the rich history of its Black and African American communities. At the turn of the 20th century, Black Cantabrigians were part of an emerging middle class and in the 1970s and ’80s there were high rates of homeownership among Black families. The data in the report, however, presents stark disparities in the Black community in present-day Cambridge. At $33,440, the Black median annual household income is roughly one third of the $95,404 median household income city-wide. In a city where 81% of residents have at least a bachelor’s degree, only a third of Black adults have higher education degrees. Racial opportunity gaps persist in school performance, with significantly lower test scores among Black children than the wider population. And, while 22% of all adults in Cambridge work in the innovation economy, just 5% are Black residents and 8% are people from the lowest income bracket. Simultaneously, there are Black community members faring well, evidenced by the middle-quintile and modestly increasing upper-quintile populations.

Throughout the report, thoughts and concerns of residents are reflected through quotes from interviews with 20 residents from diverse racial and economic backgrounds. They point to several key points for engagement—income inequality, housing affordability, and education inequities. Several residents suggested that the pandemic should be an opportunity to reset the city’s trajectory.

“Innovation is so valuable and is the engine behind our economy’s immense growth. As we grow, however, we must ensure that Cambridge preserves the characteristics that make it special—the arts, locally-owned businesses, and the diversity of people and ideas that have attracted people here for generations,” said Cambridge Mayor Sumbul Siddiqui. “We need to double down on the good work already underway and consider creating new partnerships and opportunities to leverage our city’s assets in order to preserve Cambridge as a thriving city for all of our residents.”

The purpose of this report is to provide data to inform and engage the community and begin conversations that will drive policy and inform decision-making as the city’s sectors tackle inequity. The Cambridge Community Foundation is committed to shared prosperity, social equity, and racial justice, and will use this data to inform grantmaking and civic engagement work going forward. The Foundation is partnering with organizations and nonprofits across the city to host conversations rooted in the report’s findings in the coming weeks. Residents can request to receive a hard copy of the report here. For an advance copy of the report, please contact Lauren Marshall: [email protected]. The online report is available at cambridgecf.org/ei-report.

The Cambridge Community Foundation is the local giving platform supporting our city’s shared prosperity, social equity, and cultural richness, with roots that go a century deep. A civic leader, philanthropic partner, and grant maker, the Foundation highlights emerging and critical needs in the community and catalyzes efforts to ensure resources are focused where they can make the greatest difference.