How the SECURE Act changes may affect your charitable giving 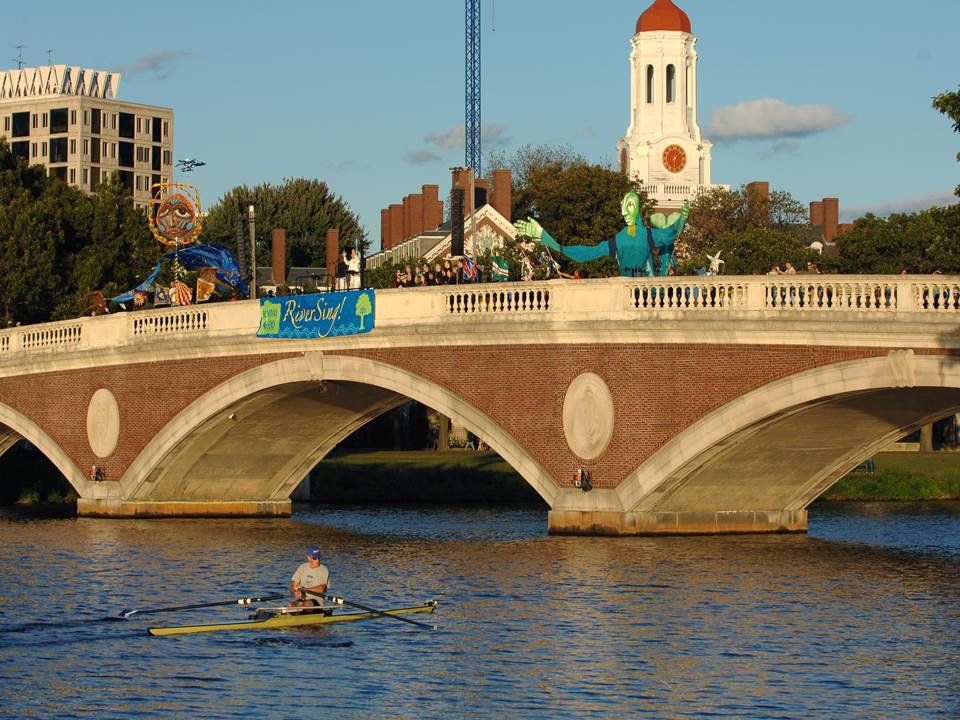 Giving from Individual Retirement Accounts (IRAs) is one of the most tax efficient ways to support charity. At the end of 2019, however, by way of the SECURE Act, Congress changed the law regarding IRAs in a number of ways that could potentially affect charitable giving with IRAs. Here’s a rundown of how the new act may impact donors plus more information about charitable giving through IRAs.

Potential changes under the SECURE Act

Qualified charitable distributions (QCDs, sometimes referred to as charitable rollovers) are nothing new – Congress allowed them for years on a temporary basis, and the law allowing them was made permanent as part of the Tax Cuts and Jobs Act in 2017.

Now, with the 2019 SECURE Act, perhaps the most significant change is that most heirs of IRAs can no longer stretch IRA payments over the course of their lifetime. Many heirs who under prior law could have deferred realization of income tax over a lifetime are now required to take all inherited IRA assets into income within 10 years of the IRA owner’s death. By accelerating the payment schedule and the accompanying income tax burden after death, this change in law may create additional incentives for donors to leave their IRA assets to charity or find other, more tax-efficient ways to benefit their heirs.

Another important change in the tax law is that IRA owners who are still working past age 70 ½ can continue to contribute to their IRAs, but any such contributions may now reduce the $100,000 ceiling for QCDs. More notably, the age at which minimum distributions (RMDs) must begin has been increased from 70 ½ to 72. IRA beneficiaries between those ages can still make QCDs, but the incentives to do so may be less where the beneficiary is not otherwise taking anything into income. However, it still makes good tax sense for someone in this age range to make a QCD rather than using other assets which do not carry the future tax burdens of IRA assets, and which may not provide the same state income tax benefits as making a QCD.

About charitable distributions from IRAs

Distributions from traditional (i.e. not Roth) IRAs to beneficiaries are taxed at ordinary income rates, and once an IRA beneficiary is required to start taking minimum distributions (RMDs), income taxes can increase quite a lot. Making so-called “qualified charitable distributions” (QCDs) from an IRA can reduce this income tax burden while satisfying the IRA owner’s charitable goals. In addition, satisfying bequests to charity from IRA assets can dramatically reduce both estate and income taxes otherwise due after the IRA owner has died.

An IRA beneficiary who is charitably inclined during her lifetime has two options. She can (1) take the RMDs into income, and then separately make charitable contributions to offset some of that income, or (2) make a QCD from the IRA directly to charity, avoiding taking the RMD into income at all.

To qualify for QCD treatment, a distribution must be made

Making QCDs can make a big difference for residents of Massachusetts or other states that do not have income tax charitable deductions at the state level. By taking the amount distributed to charity out of taxable income, a QCD gives a Massachusetts taxpayer the equivalent of a Massachusetts income tax deduction.

In addition, for those who make charitable contributions of a significant portion of their adjusted gross income (AGI), QCDs help avoid the federal AGI limitations on charitable deductions. Normally, you can offset up to 60% (for cash gifts to public charities) of your adjusted gross income each year with charitable gifts. Excess charitable gifts can be carried over for up to five years but will not help offset income in the year of the gift. QCDs, however, circumvent these AGI limitations, allowing the effective equivalent of a 100% charitable deduction in the year of the QCD.