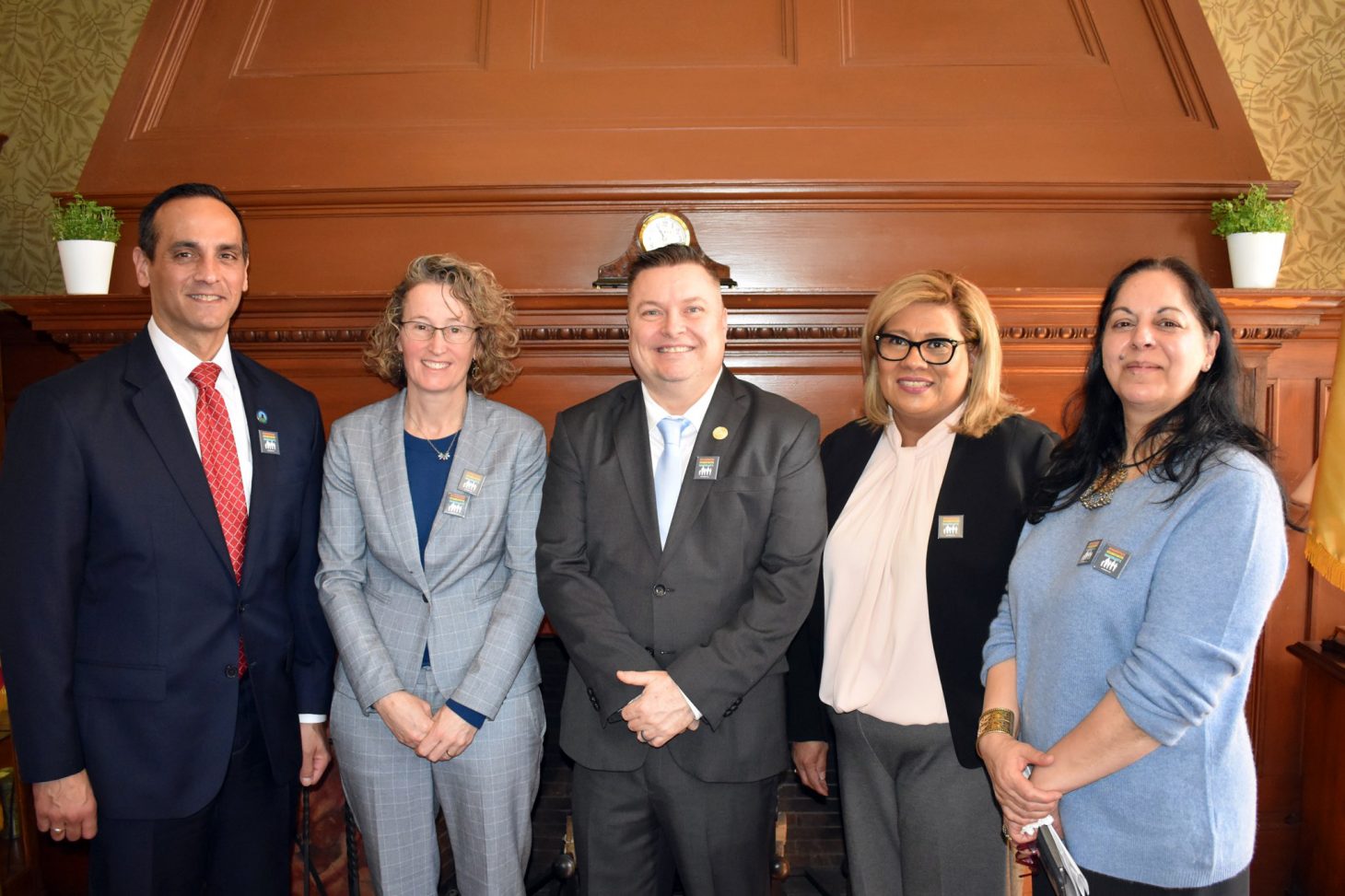 The Cambridge Community Foundation, in partnership with Cambridge Mayor Marc C. McGovern and Somerville Mayor Joseph A. Curtatone, has expanded its immigrant legal defense fund to support individuals who live and work in the Somerville community, as well as Cambridge.  The expanded fund has been renamed the United Legal Defense Fund for Immigrants, reflecting the growing need for legal support for immigrants across city borders.  By unifying efforts to raise funds for the most vulnerable families in our community, we can help valued neighbors and stabilize families impacted by the stress and uncertainty of ongoing shifts in TPS and DACA status, and those seeking asylum.  CCF expects to distribute grants from the United Legal Defense Fund for Immigrants in the fall of 2019, to address this urgent need.

The United Legal Defense Fund for Immigrants will work towards that original goal and distribute grants to help support immigrant community members who live and work in the Cambridge and Somerville area, among them young Dreamers, TPS holders, unaccompanied minors, victims of trafficking and/or domestic violence, and those seeking asylum from violence and persecution.

“We established the legal defense fund a year ago because we saw the injustice our residents faced when going against the full weight of federal immigration policies, often without the financial means or right to legal representation, in a language not their own, and through a system hardened to their desire for refuge and opportunity,” said Mayor Marc McGovern. “That imbalance has only grown and so, too, are our efforts to keep our communities together. By partnering with Mayor Curtatone and Somerville, we hope to send a united message to our immigrant residents that you are welcome, that your contributions to our community are valued, and that your hope for belonging is reciprocated.”

“The data is clear. Access to legal counsel vastly improves the likelihood of success within the immigration system and courts. No immigrant should be detained and no child should suffer the deportation of a parent simply because the family is unable to afford a lawyer. No asylum seekers or TPS holders should be sent back to countries where their lives are at risk just because they can’t hire an attorney. And no city or town should allow these tugs and tears at the fabric of its community without doing what it can to help,” said Mayor Joseph A. Curtatone. “But we can help. Our cities may not be able to change the immigration landscape nationally just yet, but the generosity of our residents and businesses can change immigration case outcomes locally. With the greater access to legal counsel that we hope the United Legal Defense Fund for Immigrants will provide, our immigrant residents will have a much better chance at the normalcy, dignity, and security they deserve.”

While there is no city-specific data on the numbers of unauthorized immigrants in the combined Cambridge and Somerville communities, proxy data shows that 27 percent of the population in Cambridge is foreign-born, and 25 percent of Somerville’s residents are immigrant residents. In Cambridge, approximately 40 percent of children have at least on foreign-born parent.  In Somerville, 49 percent of students in the local school district have a first language other than English.

“The expanded United Legal Defense Fund for Immigrants reflects the growing need for legal support for immigrants across city borders and is the next step in an incredible grassroots effort that has engaged more than 300 local residents so far,” said Geeta Pradhan, President of the Cambridge Community Foundation. “By unifying efforts to raise funds for the most vulnerable families in our community, we can help valued neighbors and stabilize families impacted by the stress and uncertainty of ongoing shifts in TPS and DACA status, and those seeking asylum.”

Donations can be made online: https://www.gofundme.com/united-legal-defense-fund